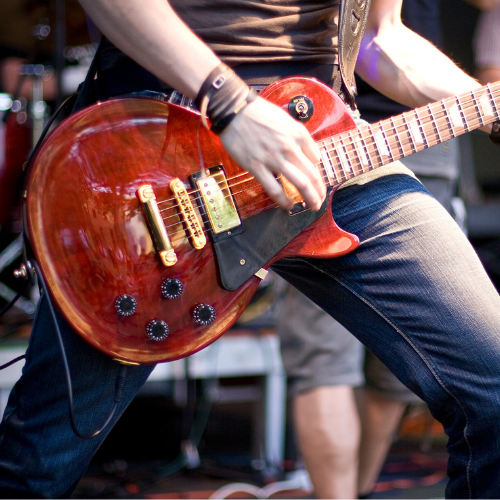 How to own the butt rock conversation

Or, how to break down a SERP and make authentic, impactful, visible long-tail content that ranks.

Last night I sought the truth: I wanted to confirm the accuracy of the statement “Jenny Humphrey wound up in a butt rock band.” And what I found, well: it shocked me.

If you’re not familiar with the term “butt rock,” know that it’s a staple of white middle American mass culture, a remnant of what happens when monoculture dictates that everybody likes something that few people actually seem to enjoy. Here in the midwest, those of us who clearly remember the previous century have a general idea of what butt rock is, even if we’ve only heard the term once or twice before. Butt rock is what you hear when you’re driving through Ohio, your cd/tape player is busted, and you can’t find a decent radio station until you reach the Chicago frequencies. Like porn, when you hear it, you know: that’s butt rock.

I’ve been in many a dive bargument about what generally constitutes butt rock, and I’m often wrong, which is why I Googled “butt rock” in the first place. Turns out I'm among the 5,800 Americans that Google is misinforming every month about Butt rock.

If Google were the kind of search engine that hung out at a dive bar, it would have been shouted down with these poor examples, from Urban Dictionary, Reddit and the Houston Press, at results 1, 2 and 3, respectively:

If you’re operating from the same cultural reference point as I am, you read those results and say, “Uhhhh, naw, man. Butt rock is bigger than that.” Like, I love mocking Nickelback and shriek with laughter at Look at this graph, but the historical significance of butt rock begins long before those Canadian turn-of-the-century meatheads. Technically, all of these bands qualify as butt rock, yes, but are extremely late-era butt rock/millennial examples.

What was butt rock before Google?

As a devoted student of rock culture who pored over Spin and Rolling Stone in the 1990s, I know butt rock is a distinctly Gen X phenomenon, a term used to describe rock radio that was not grunge or alt rock in the late '80s and early '90s. 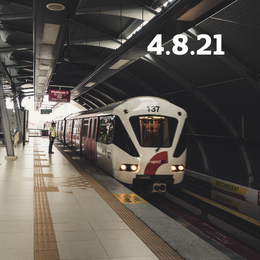 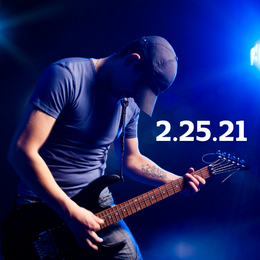