A version of this post originally appeared in the September 10, 2020 issue with the email subject line "Pretty data and folk theories of algorithms" and an essay about how Americans research digital censorship.

Digital data is hella complex, even when you’re doing a simple count and close-reading. Data is also often displayed in a way that’s not easy to understand, and we’re still getting a handle on the best kind of data visualization for the general public to understand.

The whole success of the digital economy relies on data to be three dimensional, multifaceted, worthy of exploration, especially when you’re not trying to answer a yes or no question. Static PowerPoint slides or marginally deeper Excel sheets may do the trick occasionally, but for the most part static graphs cut out the complexity and drive “more than” or “less than” decision-making. Tableau powers through massive amounts of data and is very slick, but it’s an enterprise-level expense and requires a power user to drive.

I’ve been searching for a middle lane for ages and I think I may have found it: The freemium data visualization tool Flourish offers a solution for independent data visualizers and enterprise teams alike.

Flourish at a glance

Flourish’s functionality isn’t unlike PowerPoint or Excel charts. Choose your template, and then upload data to make a chart. Export a static image or HTML file, or embed the chart as needed.

Once the data is uploaded, you can select the columns you want to analyze in your preferred order. It’s far easier than selecting columns in Excel or Tableau.

I also recommend preparing the data ahead of time, rather than fixing errors in the tool. And Flourish is case sensitive (Microsoft products are not as a default), so make sure your groupings are properly labeled.

But I recommend Flourish highly, especially for semantic/text-based research projects like this one — I’ve been looking for ages for a better visualization of semantic and keyword research than a pivot table. Finally I’ve found my dance partner.

Shorthand review: Step away from the PDF 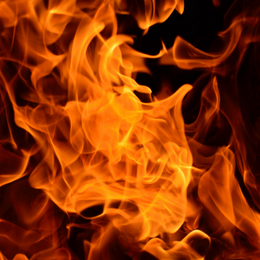 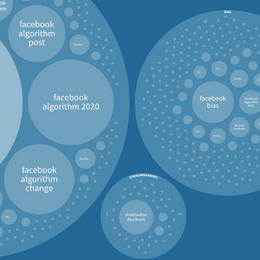