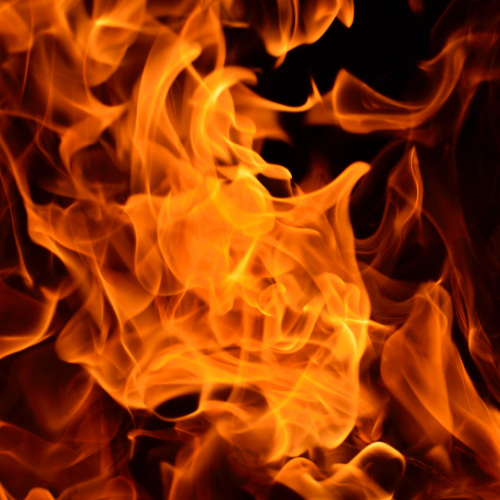 Minnesota Public Radio had some troubles that are reflective of the local and national news ecosystems.

A version of this post originally appeared in the September 10, 2020 issue with the same subject line and a review of SEO research tool Answer the Public.

The Twin Cities has a thriving journalism and media ecosystem — but it fails the public repeatedly without much help from either big tech or big media.

We have all you could ask for in a media market: conservative billionaire-owned “mainstream” outlets; two local dailies; three Black-owned news organizations, two of which have been around for decades; Indigenous-run news organizations that serve both the urban native populations and those in reservations out-state; a leading journalism and communications university with a solid student newspaper; our own uniquely boring political news analysis tv show focused solely on Minnesota; business-only media; arts-only media; neighborhood-only media; socialist-leaning newspapers; jingoistic glossy magazines; a somewhat-alt weekly; that blog that took down Dan Rather back in the day; and the holy grail of it all: member-supported nonprofit journalism.

Ah, yes, Minnesota Public Radio! You know, the one that used to distribute the extremely nationally famous radio show about how goshdarn adorable smalltown American life can be with the oh-so-charming host who was rightfully fired after years of sexually harassing his women employees. Aside from that folksy now-cancelled show, MPR has a long and somewhat troublesome history in the state — ask anyone involved in public radio, and it’s likely they’ve reluctantly accepted MPR’s dominance as a necessary evil. As with many media companies, good people work there, but they don’t always have good things to say about the company.

A part of American Public Media Group (AMPG), MPR operates a news outlet and two music stations, one devoted to classical, and the other to the adult contemporary continuum of Prince-Father John Misty. DJs at MPR are household names in the Twin Cities, and all three stations have a solid reputation for, well, public radio. You know.

I like MPR because it has fewer ads and because, to some extent, it creates community through events devoted to civic education. But the underwriters are still the mining industry, the donors are still the wealthy, and the attitude is still pro-business versus pro-audience. In the past I supported MPRNews when the Republican billionaire-owned newspaper regularly published racist reporting and editorials. (FYI the newspaper still publishes racist reporting and editorials, but they have some good reporters at the moment, so I’m still tentatively subscribed. Trust me, I reconsider my subscription every day.) But my sustaining membership for the nonprofit MPR has fallen by the wayside, and I have minimal interest in renewing for a number of reasons.

The latest in a history of MPR bad decisions

Last week, Garrett McQueen, the only Black DJ on the classical station was fired, purportedly for not following standard procedure in adding Black composers to the playlist. This week, we have this kerfuffle with celebrated reporter Marianne Combs. Click through to read the whole tweet thread.

To quote Baby Herman in Who Framed Roger Rabbit?, the whole thing stinks like yesterday’s diapers. The subject of Combs’ reporting, a relatively minor overnight DJ most of us hadn’t heard of, has since been summarily removed from his position after public statements from most of the DJs at The Current.