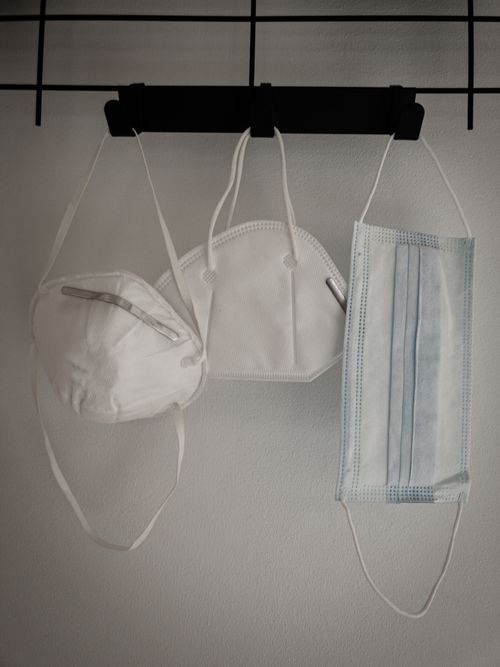 This post originally appeared in the March 19, 2020 issue with the email subject line "I want to know how we're being optimized" and a review of calendar management and productivity software Bella Scena.

“You can only have one KPI for each campaign,” I tell clients, giving them the line I learned in optimization school.* “The algorithm can really only optimize toward one thing at a time. You can optimize toward conversions or engagement time. One or the other. One might affect the other. But you can’t have both and clearly define success.”

It’s a helpful framework for prioritizing: What’s most important to you? Because if you’re going to optimize using a computer, the computer is not really that smart and can only have one true north: optimize towards this one value, taking the other values into consideration, but prioritizing the one. Computers make choices to solve problems, but people define what solutions are the best. People say, “Computer, go toward that best outcome and keep this other good outcome too, but not if it damages that best outcome too much.”

If you’re working with an algorithm, you can optimize for:

That doesn’t mean that you can’t have both at the same time. You can! Algorithms take into account many factors, such as the Quality Score metric for Google Ads and the paid Google search algorithm. Quality Score measures contextual relevance to the keyword you’re bidding on. No matter how high you’re bidding, if the content of your ads isn’t relevant, then you can’t win the auction and your ad won’t appear.

You can have both a good Quality Score and high conversion rates, but an algorithm can’t optimize toward both. You can optimize toward one, then the other. But, to a computer, and to our optimization-driven mindset, only a single destination exists: the one best answer. An algorithm sees the black and white that we’ve directed it to see and directs all its efforts toward reaching that as fast as possible, given the rules provided.

That’s why algorithmic optimization has been so popular. If we give an algorithm a destination, it will find the most efficient way to get there.

We call it Defining Success.

Strategy and the crisis optimization plan

That’s how all algorithmic content recommendation works, and that’s what optimization culture is: You’re optimizing for one outcome over another. You focus and concentrate on one goal at a time. Once one goal is optimized, you move to another goal, not losing sight of maintaining performance of that first metric you optimized.