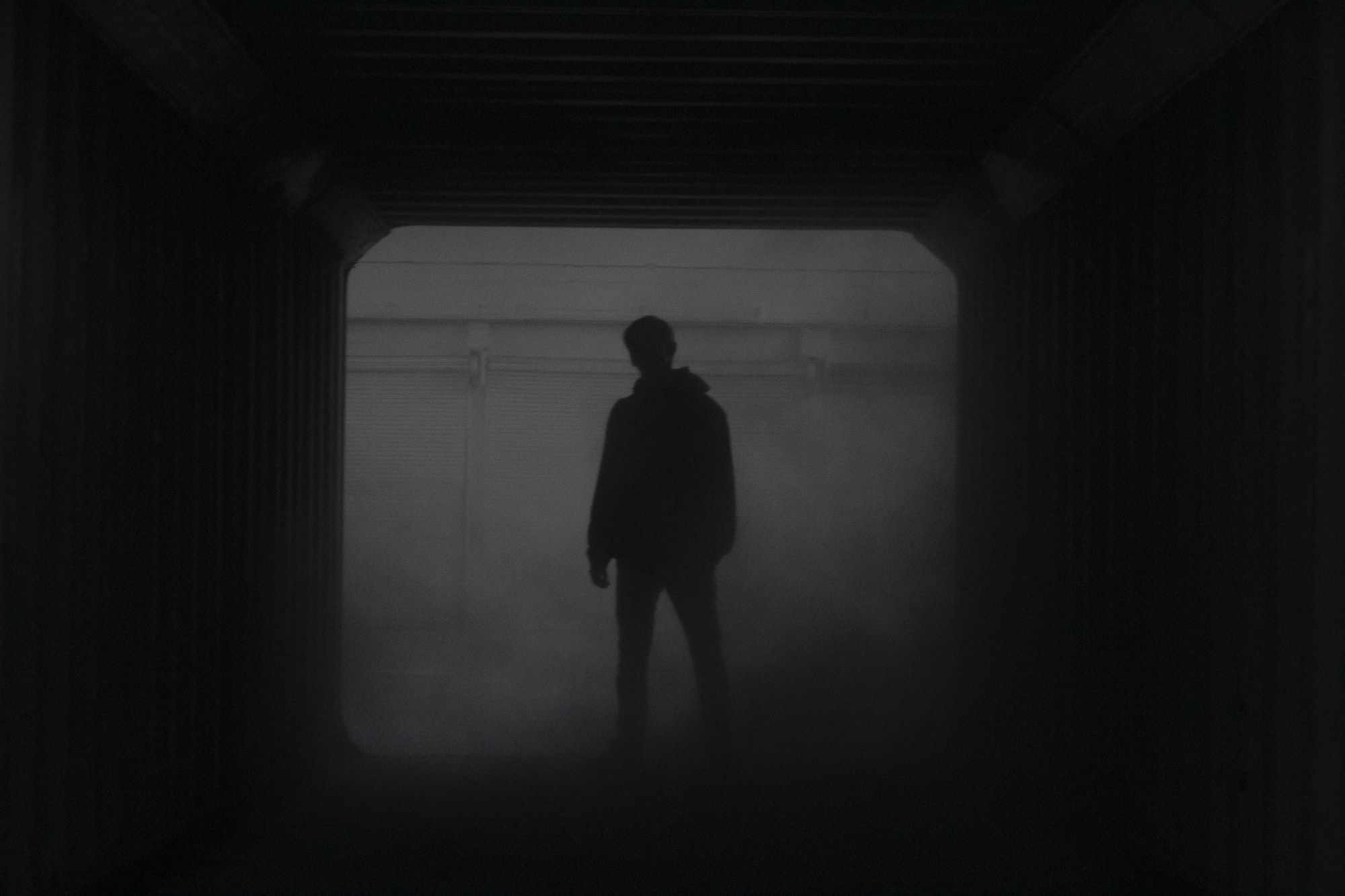 What scares me about the business of digital media: late 2019 edition

I fear private equity firms and venture capitalists who rightly think that there is good business in media, but who think that is a game of margin-shifting, tweaking algorithms and P&Ls.

This post originally appeared in the October 31, 2019 issue of The Content Technologist with the email subject line "Things that scare me" and a review of open-source CMS Ghost.

It’s Halloween, so let’s talk about what scares me this week.

I fear private equity firms and venture capitalists who rightly think that there is good business in media, but who think that is a game of margin-shifting, tweaking algorithms and P&Ls. The good business remains a combination of unique work — actual work of translating thoughts into content that challenges and entertains and illuminates — and listening to an audience.

I fear publishers and media owners who don't understand digital networks and websites work. I fear that when they claim to be listening “objectively” to “both sides,” they have not actually listened to anybody.

I fear that legacy media still somehow feels entitled to an audience. (Via A Media Operator, which I just realized quoted from my impassioned reply in his follow-up post that I haven’t had time to read fully but will tomorrow.)

I fear rich men who buy media companies with the “honor and glory” aspect and "public service in mind and then believe that they won’t ru(i)n media companies in their own self-interest. Have they not seen Citizen Kane? It’s still a decent point of reference even though it was made nearly 100 years ago. (Link from NiemanLab)

I fear those who think that Donald Trump is the biggest threat to news organizations. He is not. (Link from The New Republic)

I fear legacy publishers who valorize the “glory and honor” of journalism without making room in their business models to pay creators a competitive wage.

I fear that the ad-supported business model was never sustainable to begin with, especially since people hate the soulless context of most ads.

I fear media companies — legacy, tech, platforms, what have you— have learned little from the 2016 election. I know they never took accountability, blaming the entirety on Russia or Facebook.

I fear news companies giving Facebook the benefit of the doubt when it’s in bed with NewsCorp and Breitbart and giving politicians carte blanche to distribute lies.

I fear the people who blame the technology and not the power structures.

I fear zombies. (via The Ringer)

I do not fear there will never be another Splinter or another Gawker or another Deadspin, but it may be. They have viable models. (via the late Hmm Daily)

I cheer that employees of companies that make morally repugnant decisions speak out. (links from Vice, Axios)

I cheer mutiny and hope those writers all find new jobs quickly. (WaPo)

A phantom that may be the next big indie publisher CMS: Ghost review