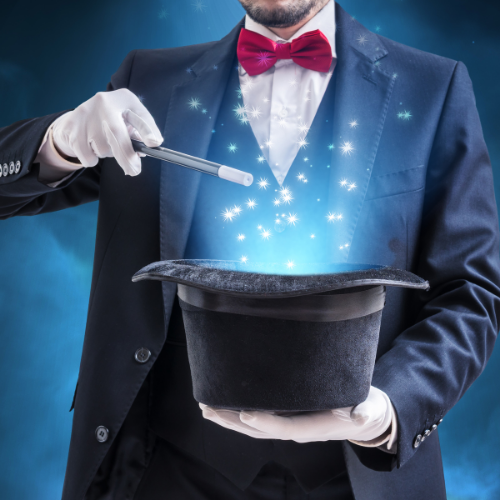 Should we all chill out about workplace culture jargon and focus on decoding the algorithms that make our lives weird?

This post originally appeared in the March 5, 2020 issue with the email subject line "A matter of trust in people, not machines."

Feeling passionately about what I read is a gift rather than a distraction. I have to remember that.

In the past two weeks I’ve let my brain chew endlessly on material I Did Not Like. It’s fairly unusual, as I avoid Hate Reading. I have no time for fusty yelling old men who are upset at their impending irrelevance, so I avoid their watering holes. I do not watch or trust TV news or their attendant websites and fan cultures, full stop. I am never going to like 95% of New York Times editorial opinions, so I don’t click on links in that section unless I’m feeling self-destructive. (Hate Reading also drives truly loathsome digital business practices, but that’s another story for another time.)

Thankfully there is still plenty to read without giving pageviews to the A-holes, but when I expect to like something and I don’t … it’s terrible! Not everything is agreeable. I get distracted. I seethe. I am disappointed. “You are wrong where you should have been right,” I tell the author in my head. “Let me list all of the reasons why you are wrong. Why did I trust you with my time and my brain in the first place.”

“Don’t let it get to you,” I tell myself. “They are entitled to their opinions and have zero impact on your plans today.”

“But this person is smart and trustworthy and has a massive audience and they are saying silly things!” I Gollum-argue back.

And so on until it’s time to write a weekly newsletter.

Playing the language game: Chapter one

What roiled me first: an old-man-yells-at-cloud rant on corporate “garbage language.” Molly Young, who is most definitely not and old man and someone I’ve followed off-and-on since her tumblr days, wrote about the meaninglessness of corporate jargon. The topic is certainly well-tread (hello, Mr. Orwell) and certainly worthy of attention in many cases. I have written before of my hatred of words like “leverage” and “utilize” when you can just fucken say “use,” man.

Young references Anna Weiner’s recent memoir Uncanny Valley, which terms corporate jargon “garbage language.” Both Young and Weiner are frustrated with the corporate obfuscation of meaning, whether it’s in tech or marketing or anything touched by an MBA. Young and Weiner are also frustrated that not everyone is as adept with plain language as they are — not everyone is a writer.

As a comms and publishing person, one of my hardest career lessons was discovering that not everyone is an English language-focused writer. Despite the many “I am silently correcting your grammar” mugs out there, most people are not writers or editors! Editors and writers work to make the publishing English language easier for the non-writers and editors.

The English language is confusing and hardly a perfect system for communication in itself. So different cultures develop short-hand and vernacular.

Workplace culture is its own thing. People who have studied the workplace have invented their own shorthand/jargon. Using corporate jargon can be a status symbol — sound like you have an MBA even if you don’t! — and a way to hedge when you’re uncertain. Especially if you like and respect the people you’re working with, corporate vernacular can actually be useful. It can be a tool for making the workplace easier.

In many cases, the vernacular is worth complaining about! For fuck’s sake, both “insights” and “findings” have fewer letters and make more grammatical sense than “learnings.” But some, like RACI — which Young calls out specifically — can be helpful systems for organizing projects.

If you’re not familiar, RACI can be a marvelous tool when you have far too many people who want to have input on a particular project, and you need to narrow down the number of voices who are keeping you from getting things done. It’s a nice way of telling your executive, “I know you’ve been invited to work on projects like this in the past, but in this case, we’re going to let a smaller team have accountability.” Or, “Look, we value your opinion, but you’re in the Informed bucket because you keep asking questions that don’t matter right now and I want to go home.” 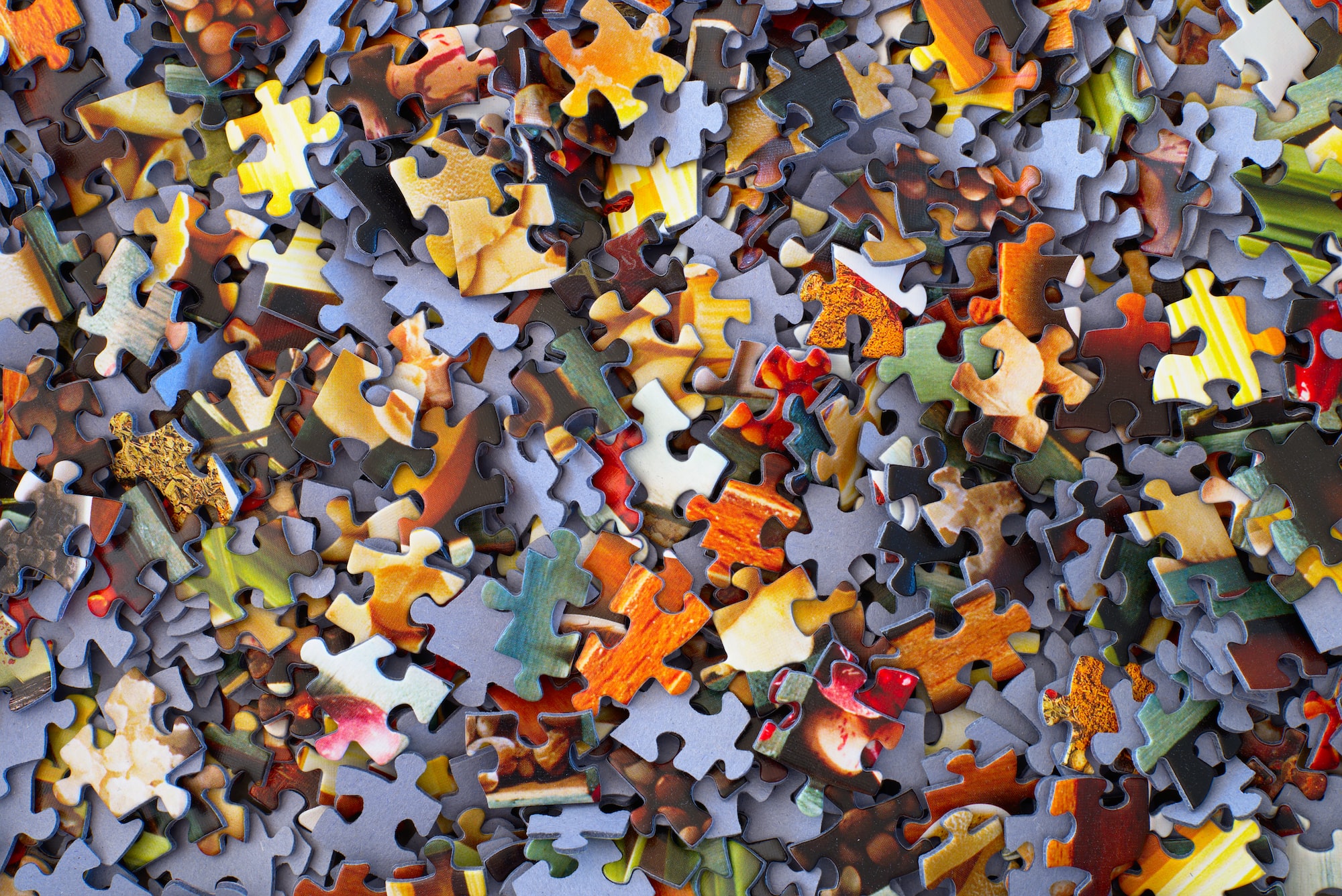 How do you write a good meta description?