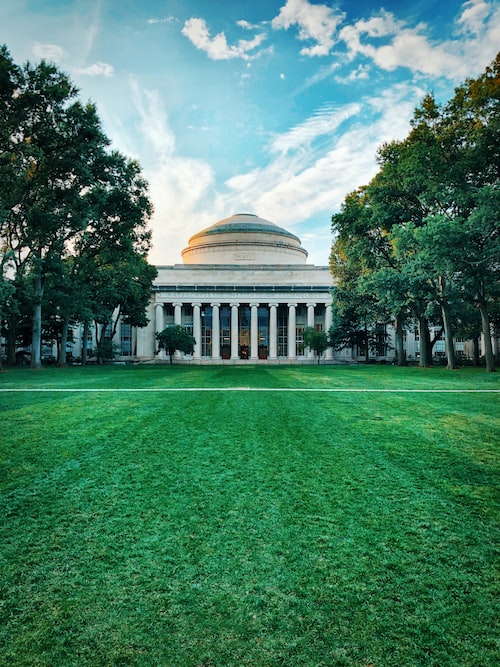 On the MIT Media Lab, Joichi Ito and the funding of innovation

We need to talk about what enables the kind of behavior that minimizes others’ autonomy.

This review originally appeared in the September 12, 2019 issue of The Content Technologist with the email subject line "What is innovation worth?" and a review of SEO A/B testing software Rank Science.

This past weekend Joichi Ito resigned as the director of the MIT Media Lab. Ito is a technologist and innovator. I read and enjoy his writing. He was the Chairman of Creative Commons, which is generally consider to be a good internet thing although... super flawed in many respects. As an investor, he backed many of the most innovative companies of the past 20 years like Kickstarter, Flickr, and so many others. But at the MIT Media Lab, he deliberately masked and hid that he took money from Jeffrey Epstein, even though he was a known sex offender. Read the call for resignation from MIT Media Lab student Arwa Mboya, which should have been enough, but... You can also read the story in The New Yorker.

This year is rife with news items that make me physically ill, but none disturbs me more than Epstein and all of the very rich and very powerful that he knew and indulged. I am a cynic, but an optimistic one, and I realize that optimism can be another word for myopia. I had somehow avoided news of Epstein before this year. Even in these dark times, a year ago I probably would have scoffed if you told me "There is a secret cabal of very rich and powerful men that systematically exploits teenagers for their own gratification." I would have told you that shit is for the movies.

It is not. It clearly happened. It is still happening. We need to talk about what enables the kind of behavior that minimizes others’ autonomy. It’s not a league of naive “good guys” who occasionally have to deal with “bad apples.” All of the “good guys” are far more powerful than they would care to admit. If they were to admit how much autonomy they crushed for the sake of business growth or innovation, well… that would hold them accountable.

The twentieth century American workplace held the pernicious belief that professionals do not talk about politics. That belief upholds severe racial- and gender-based inequalities in the technology industry. That belief enables businesses to compromise the autonomy of others so that we can have more money, more comfort and less day-to-day conflict. I'm happy that my generation is hacking that dictate to shreds with axes.

New technology and new ideas are expensive. You have to be willing to burn money if you're going to “fail fast and fail often.” I don’t really believe in venture capital, but I understand why it works for some businesses. I do believe that businesses have a responsible to understand who their funders/clients/backers are, who they associate with, and what they support. As businesspeople, we have a responsibility to say no to money made from the deliberate and knowledgable harm of other people or of the environment. As people, we have a responsibility to protect.

That said, I don't knowingly review or advocate for tools where business owners or executives have been accused of sexual harassment. (I don’t actively recommend Google products for this reason, btw.) That's a foundational principle of my business.

The Ito news is a disappointment. The Gates associations leave me feeling squicky, even if Bill was just meeting with Epstein because “he knew a lot of rich people.” It's disappointing that other men have come to Ito’s defense with “You need to take shit money to innovate because that’s how the system works.”

I also encourage you to read Stacy-Marie Ishmael’s essay from her weekly The Main Event, my number-one can't-miss newsletter. Kara Swisher’s op-ed, which broadens the issue, also resonated. You can also read about the Candor Clause from friends at Soona.

If we are going to fix what is broken, we need to talk about why. We have so much more work to do.

What You See Is What You Get In Your Promotions Folder: Bee email design software review